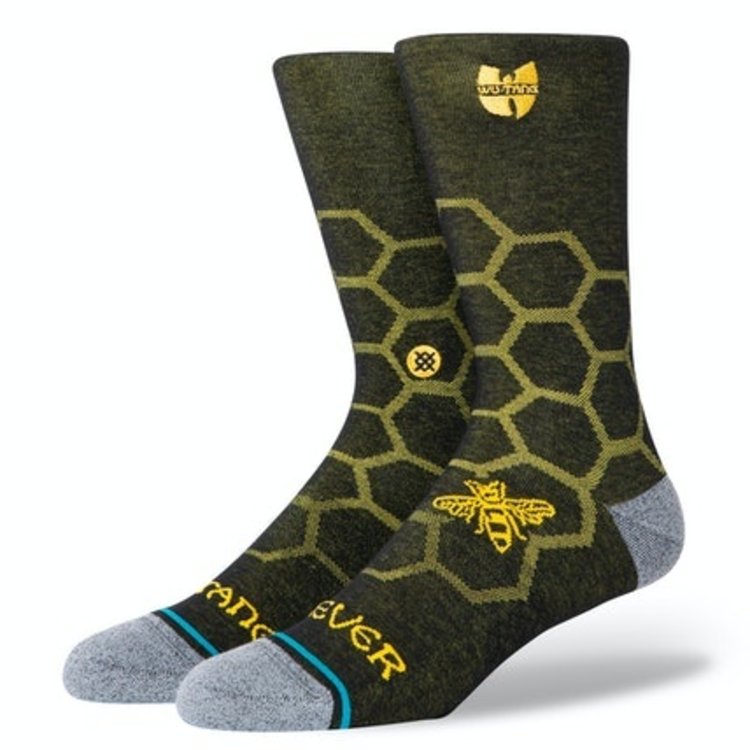 The 1990s were an incredible time for hip hop music. New York City spawned some of the greatest lyricists that continue to influence the music culture today. After debuting one of the group’s classics, “Enter the 36 chambers”, several Wu-Tang Clan members broke off to release their first solo projects. Gza’s “Liquid Swords”, Raekwon’s “Only Built 4 Cuban Linx”, and Ghostface Killah’s “Ironman” were among some of the first solo albums from the group’s members to deliver staple albums that withstand the test of time. On the other side of New York, Queens native Nassir Jones, aka Nas, released one of greatest hip hop albums of all time, Illmatic.

Sign up for our newsletter and get the latest updates, news and product offers via email

No thanks, I want to keep shopping.